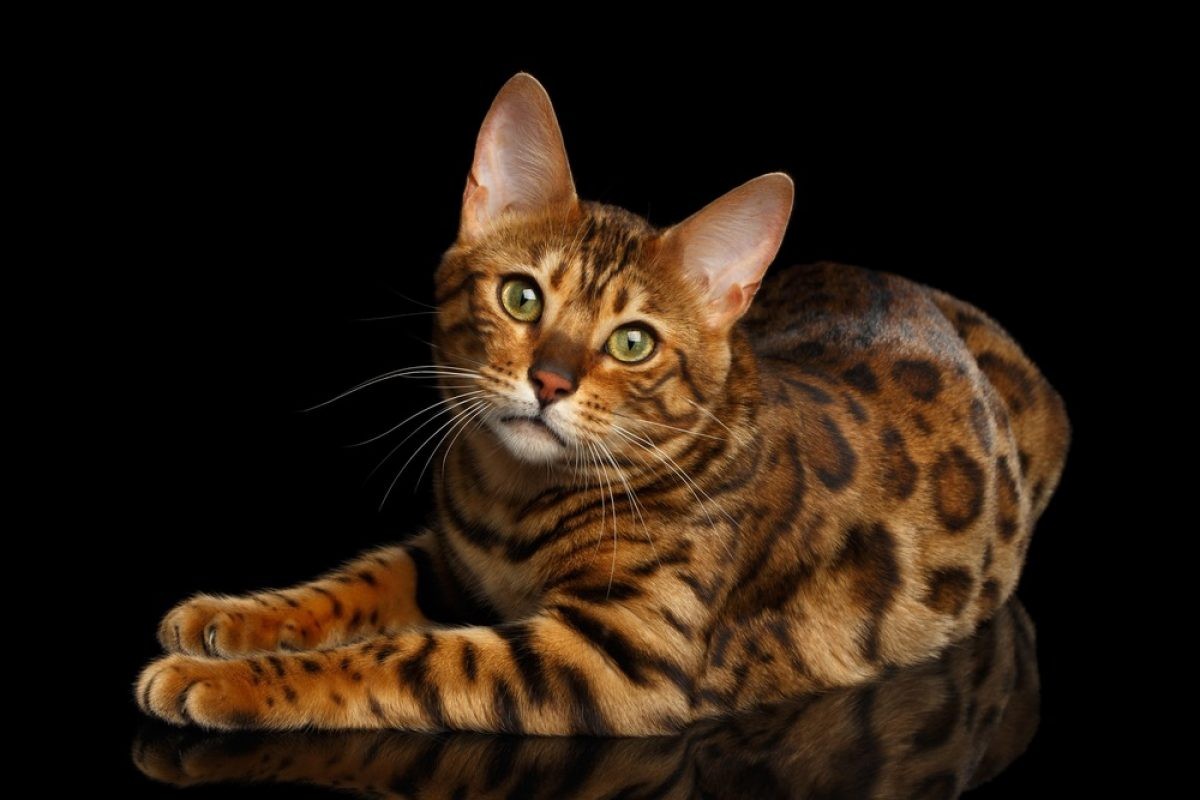 The Bengal is best known for her wild appearance, which comes from her wild ancestors, and her gentle nature, which comes from the domestic cat. Because of this special crossing, the Bengal also has a special character sometimes rather idiosyncratic, sometimes very social. Are you thinking about getting such a wild cat into your home? Then you can find everything you need to know below! Want to know more about them? Visit https://catterybengal.com.

The Origin: Where Does The Bengal Come From?

The crossing of wild cats with domestic cats is not a new phenomenon. As early as 1889, Harrison William Weir crossed the Asian leopard cat with a domestic cat. Yet Jean Mill, who did the same in 1963, is today regarded as the true founder of the cat breed. She immersed herself in genetics and crossbreeding and put her ideas into practice. Why did she do this? To create a tame cat that still looks wild. In this way she hoped to reduce the market for wild pets.

Generations of crosses later, the Bengal cat was officially recognized in 1983. From the fifth generation, these cats are considered ‘tame’. The first four generations contain too much ‘wild blood’ and are therefore not suitable for keeping as a house cat. To refine the appearance of the Bengal, it was later crossed with other breeds (such as the American Shorthair and the Abyssinian) although the Bengal cat is purebred today. Both in appearance and in character, the Bengal cannot be compared with other domestic and purebred cats. From its wild ancestors, the Bengal got the beautiful, typical spotting pattern that closely resembles that of a tiger.

When a new cat breed is created by crossing a wild feline and a domestic cat, it is called hybrid cats. Such hybrid cats are neither feline nor feline, which means that the males are sometimes sterile until the third generation. By repeatedly crossing the female cats with other cats such as the Egyptian Mau, the Burmese and the Siamese, the breed-typical appearance of the Bengal was eventually obtained. Visit https://catterybengal.com/buy-bengal-cat-canada-usa/ to know about them properly.

Personality and Behavior of the Bengal Cat

Because of their wild ancestor, Bengals are very active cats. The Bengal cat loves to play very much. That can be with her owner, but she can certainly also have fun when she is alone. Due to the wild nature it can be difficult to find a match with an owner. The Bengal is sometimes very restless and likes to keep an overview of what is happening in its territory, by looking up high places in the house. Her character has been tempered a bit by crossing with the domestic cat. This cat likes to give attention to her owner, but knows that she does not like long cuddle sessions. She prefers a play session to a game of lying on your lap. If the Bengal is exhausted, she is willing to rest on the couch next to her owner.

In an unknown situation, the Bengal will always be brave and explore the unknown. Thanks to her intelligence, you can often teach this cat tricks that you would teach a dog. For example, you can teach her to fetch or you can go for walks outside with a Bengal. Especially if you live in an apartment, it can be worth buying a well-fitting harness and leash for your Bengal cat!