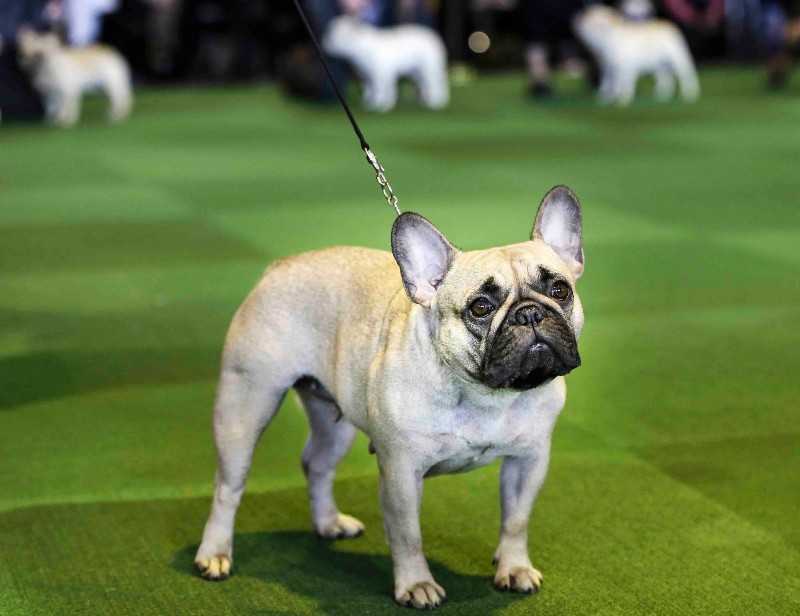 The French bulldog dog is known for being quiet, attentive and very companionable to its human friends. It usually gets along very well with children due to its playful and docile way. This little pet likes to have fun, but its essence as a companion dog is undeniable. Dogs require a lot of care, especially when they are puppies. Remember that they are in developing stage. They are instinctive and curious. The reception period is a time of learning about the new lifestyle.

He is unique and full of fun

Each fluffy French bulldogs for sale has its own personality, animals bred in captivity or that have suffered abuse tend to have a personality type, while animals that have had contact with their mother tend to show other behaviors. Initially, the puppies show fear and distrust, but in a short period of time they feel happy and understand all the care they receive, they even recognize their new owners. When receiving a puppy, pay close attention, seek to know about the history of the animal’s parents, research the breed and organize your home to welcome the new member of the family.

Yes, they are adorable and cut

French bulldogs are cute dogs and do well in small spaces – no wonder this breed has become super popular. It is a calm and companion breed, always very affectionate with the tutors.

Here we are going to tell you all about the French bulldog and its behavior, but first it is important that you know its characteristics and physical needs. This is not an energetic pet, but it is important that it maintains a routine of daily walks to avoid being overweight, so it does very well in apartments. This is a brachycephalic puppy and therefore is not a big fan of intense heat. Remember to take care that he does not dehydrate during these periods and avoid exercising with your pet during peak hours of the sun.

Bulldogs are very loving towards their human family, but they also expect the return of this affection. They will probably charge delicately supporting their paws. However, if you are looking for a pet to accompany you on adventures and sports, he probably will not be as excited about the activities.

Very good-natured and playful, these dogs need their owners to be firm and patient with their mischievous characteristics. Despite this way, they do not have that much energy. A little time of activity a day is enough to be satisfied and happy.

Despite being very friendly and docile, they can show territorial and possessive signs towards their human companions, especially if there are other dogs in the environment. Therefore, it is important to encourage contact between Bulldogs and other pets from an early age.

The first French bulldog in the United States had its appearance in 1896 during the Westminster Kennel Club Show and enchanted the entire public, who nicknamed it “Frenchie”, still used today. In 1989, the American Kennel Club sponsored a large dog show exclusively for this breed. Its charisma and cuteness made anyone want to have it as a companion pet, a position maintained until today.